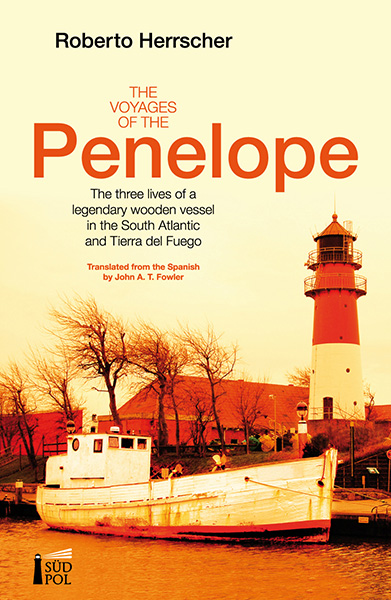 "Former Argentine Conscript Roberto Herrscher tells the fascinating story of the historic little ship on which he served during the South Atlantic War of 1982."

Once upon a time, in the 1920s, the German explorer Gunther Plüschow built a small, but strong wooden ship to take him to the little known coast of Tierra del Fuego.

Once upon a time, in the Falkland Islands, a robust wooden ketch spent 78 years transporting people, livestock, wool and provisions around that scattered archipelago.

Once upon a time, towards the end of the war in 1982, the smallest of the local vessels requisitioned by the Argentine forces, made a heroic and risky journey through the British naval blockade to deliver much needed helicopter fuel to the Islands’ capital.

As the reader will by now have guessed, these three vessels were one and the same, though in each stage of her life this little ship bore a different name: Gunther Plüschow called his ‘Expeditionschiff’ Feuerland, the Falkland Islanders knew her as Auxiliary Ketch Penelope and in her role as the world’s most unlikely war ship, she became ARA Penélope.

Twenty years after the war, the return of the ketch to her home port near Hamburg set Herrscher - now a respected journalist living in Barcelona - off on a quest to learn the whole story of this vessel which was obviously of great significance in Germany. The ensuing odyssey to Germany, the Falkland Islands, Tierra del Fuego and Buenos Aires, as well as into the labyrinth of his own and his family’s memories and those of his fellow crew members, was to result in this book.

In what is not just a comprehensive history of the Feuerland/Penelope/Penélope and the many people who have been connected with her during her long life, Herrscher, through many insightful interviews, also offers us the individual experiences of human beings caught up on both sides of a supremely unnecessary conflict. 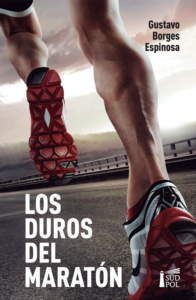 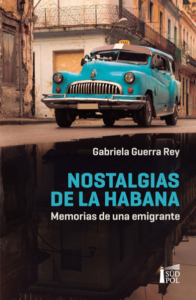 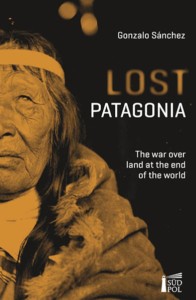