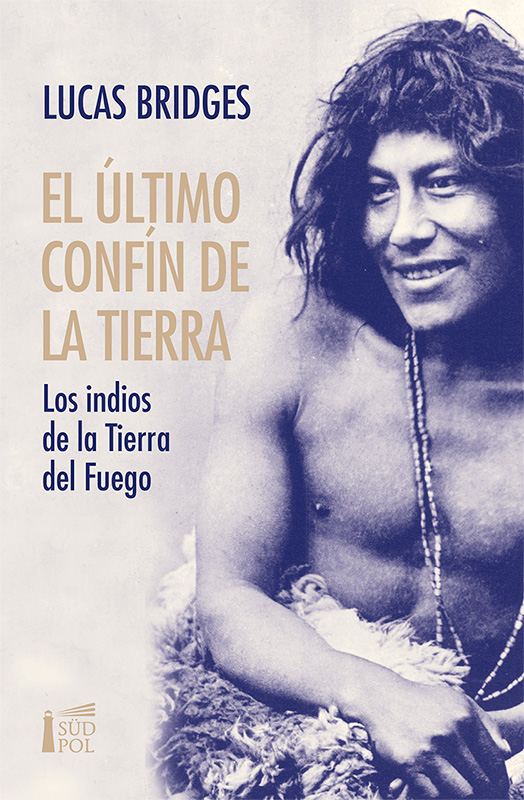 “At the end of the world, a man named Thomas Bridges was determined to evangelise the Yamana, the native canoe men of the Beagle channel. But his plans changed…“

At the end of the world, a man named Thomas Bridges was determined to evangelise the Yamana, the native canoe men of the Beagle channel. When he realised that such a task had no bright future, due to the imminent advance of civilization that far south, he decided to quit the mission and look for new horizons, and he founded Harberton, the first estancia (ranch) in Tierra del Fuego.

Of his six children, Lucas Bridges was perhaps the most adventurous. He was one of the only white men living with and writing about the Onas, a fact that makes this book a most valuable first-hand account. His exploring and pioneering took him to endeavours not only in Tierra del Fuego, but also to Chile and Africa.

This book is not just Lucas’s story, but the story of the first years of Ushuaia, the beginning and development of Harberton, and the legitimate owners of the land–the Onas and the Yamana.
In the pages of this book, the reader will find Lucas’s spirit of adventure, and the need to join him in his travels through the mountains and beech forests of the southern end. Uttermost Part of the Earth is not a mere book on Tierra del Fuego, but the most iconic one. 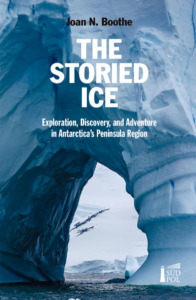 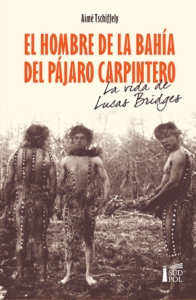 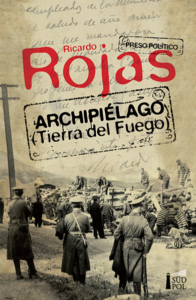 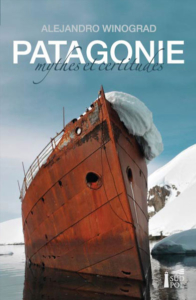 The Storied Ice: Exploration, Discovery, and Adventure in Antarctica’s...
Scroll to top